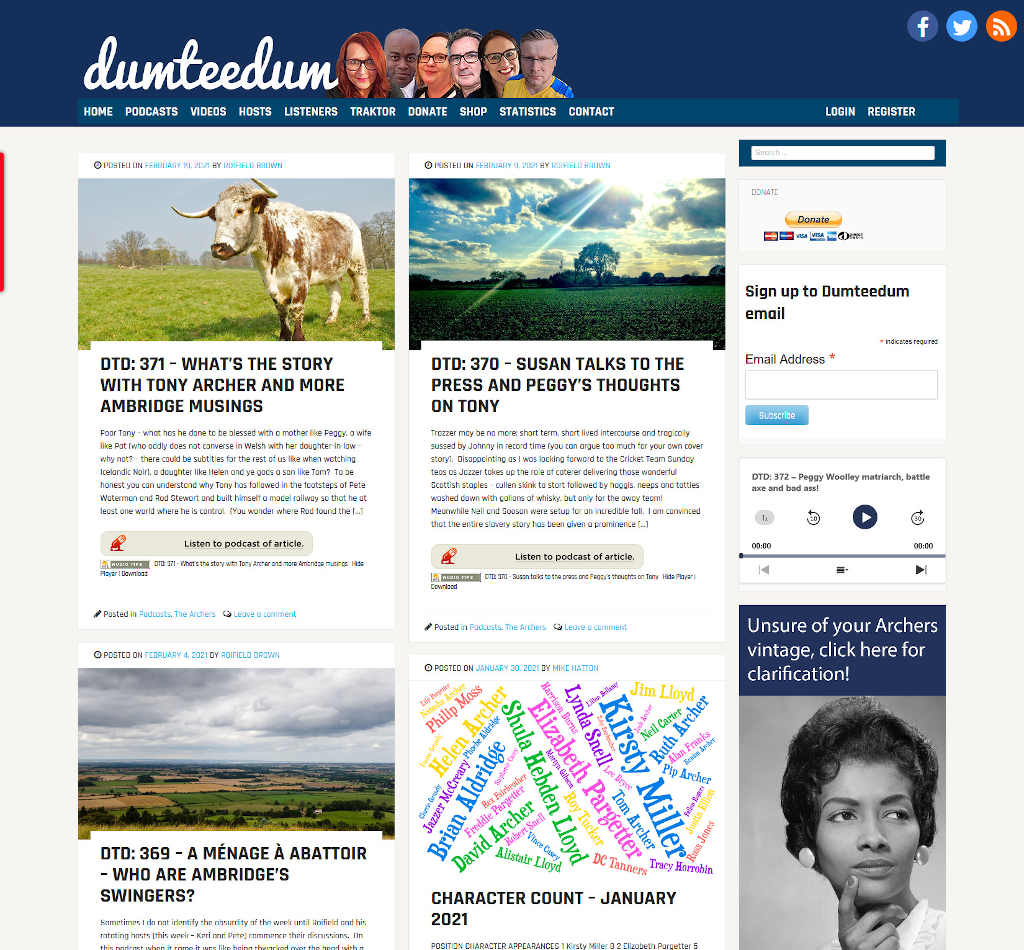 DumTeeDum is a community based site built around a podcast which covers a radio show hosted by the BBC called the Archers. I did not build this site from the ground up. I have assisted in things like tying membership form responses to rewarded badges and placing locations on a map called Traktor for this community. I accomplished this by using data from the users membership profiles and tying that into data used by other plugins and tools I created. In a sense merging two non WordPress plugins which did not have any shared features and allowed them to use data from one to display features within the other. 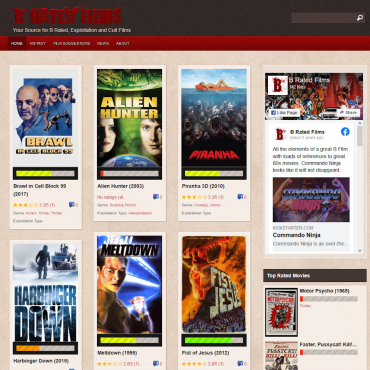 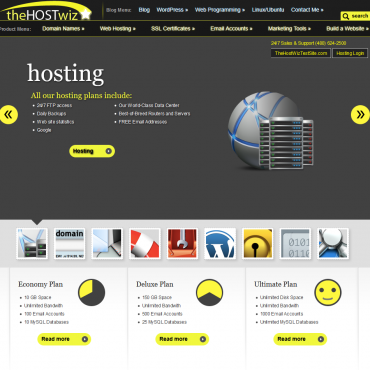